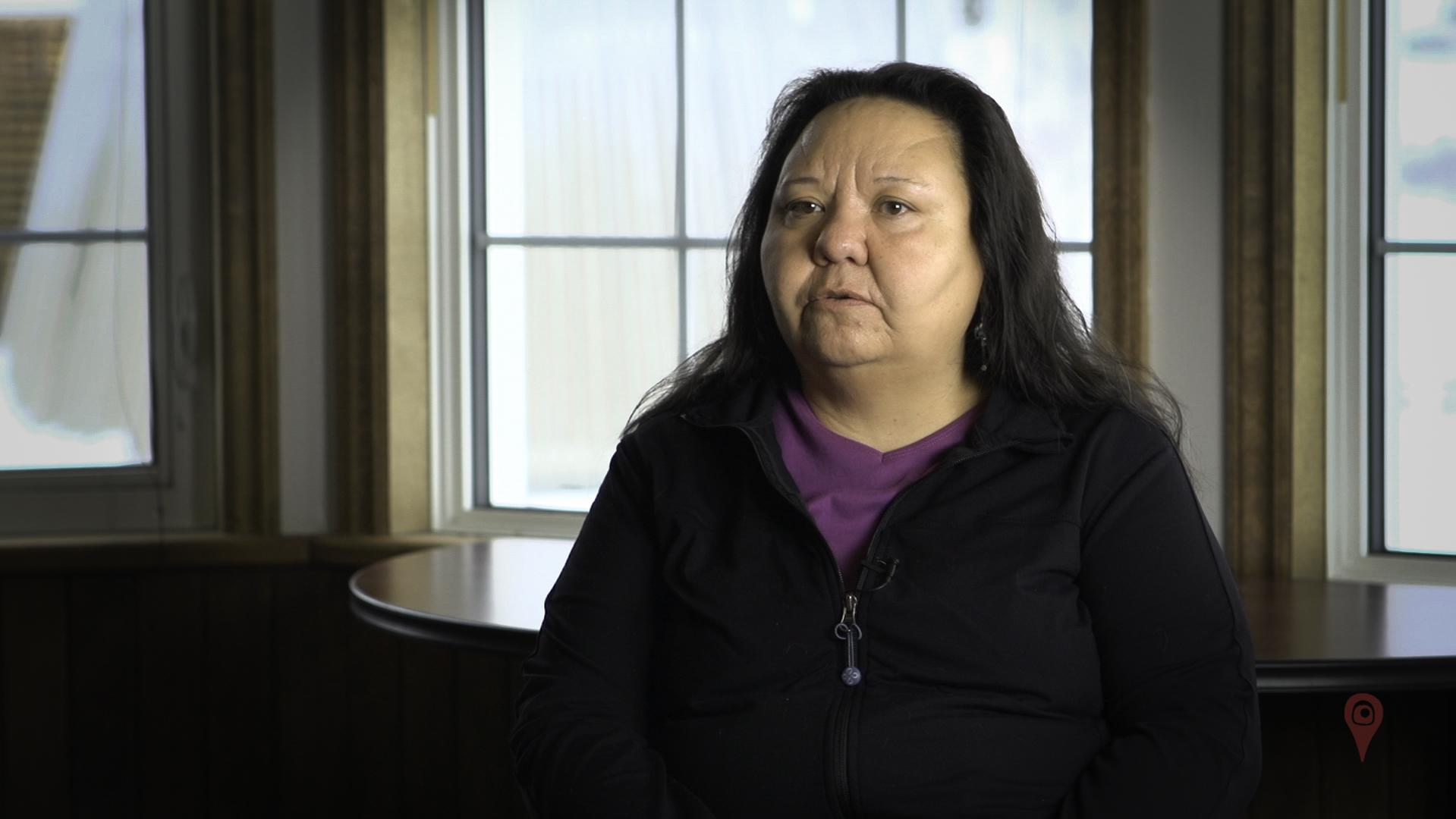 Well, I think self-government is kind of a part of a bigger picture which I talk a lot about self-determination, which really to me is a philosophy, it’s kind of like a paradigm, a way of looking at things, which really speaks to our ability to direct ourselves, to move forward under our own vision and volition, and just determining where it is that we want to go, and building the capacity and everything we need to get there.

Self-government to me is really the most on-the-ground aspect of the land claim because it really is an affirmation of our sovereignty, that we were the original people here.

The signing of the self-governing documents was the first step to our new future. Here was an opportunity for us to show everyone else that we can take care of ourselves, that we do have the ability. We’ve done it for thousands of years in our traditional ways, but we can certainly do it in a contemporary way as well.

It’s also, I think, and affirmation that Yukon First Nations are the best caretakers of our own destiny. We have really seen the growth, the opportunities, for young First Nations people to really take on whatever they want. The glass ceilings are starting to be shattered.

Self-governance in the Yukon makes the Yukon a much stronger territory. We have a lot to offer, we have a lot of clout, we can work as partners to make this territory a wonderful place to be. But we also have the responsibility of taking care of our land, so we’re bringing that sense of balance to this territory, and I think as we move forward, as we build those stronger relationships - we‘re building stronger relationships with education - and we’re going to raise the next generation to be strong, mindful people that will take care of where we live.