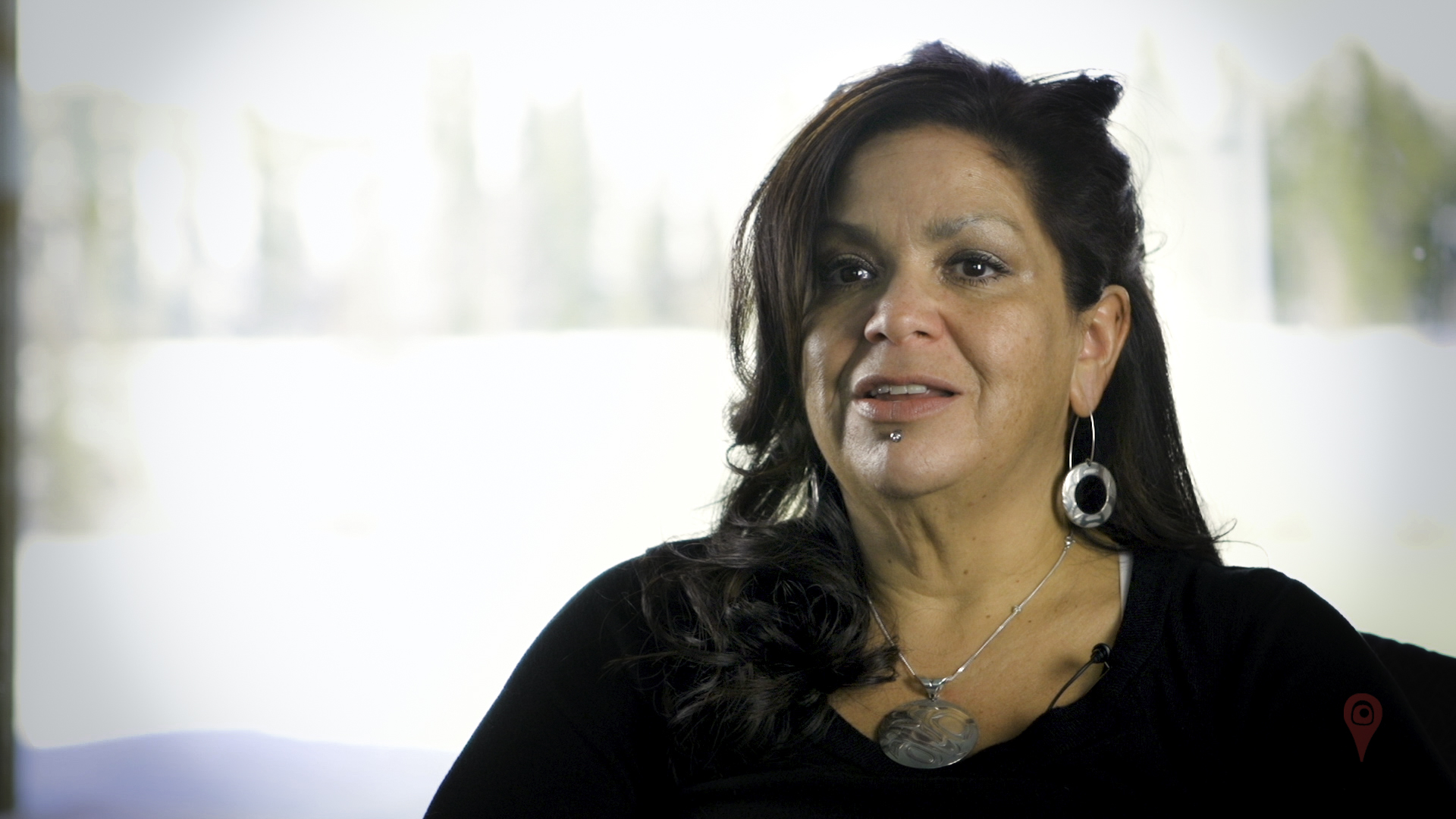 Together Today for Our Children Tomorrow is a cornerstone document of Yukon History. It reflects the frustration Aboriginal people had, 1960s, early 1970s. Just as importantly, it’s a statement of where we wanted to go. It’s a clear statement that we wanted to be involved in the economy, that we wanted to have healthy communities, that we wanted our kids to be educated, and that we had communities full of hope. So for me, that document, that’s what it is.

Our elders of the day were very concerned about our future, you know, my future, and here I am today, saying the same words they do sitting at those implementation tables, and the message is still the same, you know. We’re here for our children of tomorrow.

So very much so, Together Today is a foundational document that will be in existence and relevant for a hundred of years from now, and if you’ve read the document, it’s very simple, it could be read by a grade 4, you know, student that could totally understand and comprehend what was the vision then and how it relates to now.

I often refer to it as a manifesto. It was the initial position of Yukon First Nations people, and it includes so much ideas, and so much vision, you know, and aspiration, and dreams. It’s very honest. It describes a period of time which I think is important for us to remember.

Story
Settlement Land and Traditional Territory
Land ownership and management was a major reason that the Yukon Final and Self-Government Agreements were negotiated. These agreements give direction on who owns the land and how decisions about... Learn more
Video