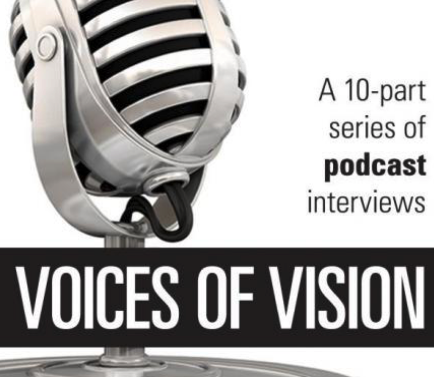 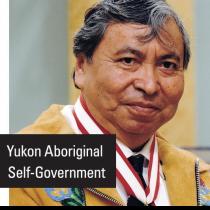 EPISODE 1
An interview with Dave Joe

Dave Joe is a citizen of Champagne and Aishihik First Nations. He is a distinguished lawyer who was called to the bar in 1977 in the Yukon and in 1999 in British Columbia. Dave has worked as chief negotiator for the Council of Yukon First Nations and a number of Canadian First Nations. He still acts as legal advisor for... 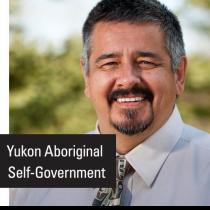 EPISODE 2
An interview with John Burdek

John Burdek has long been a familiar face at many levels of government in the Yukon. Burdek, who was born in Dawson City, attended Lethbridge Community College and spent many years with the Department of Fisheries and Oceans Canada.  He served as chairperson of the Ta'an Kwach'an Council, the First Nation of which he... 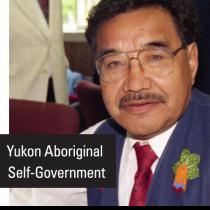 EPISODE 3
An interview with Sam Johnston 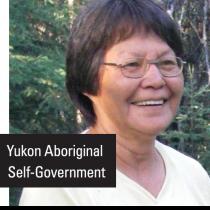 EPISODE 4
An interview with Angie Joseph-Rear

Angie Joseph-Rear was active in the self-government process as a Chief, councillor and community member. Her work ensured the Tr'ondëk Hwëch'in's land claims agreement reflected the values and aspirations of the Hän people.

Angie was the Hän language teacher at Dawson City's Robert Service School for nearly a decade... 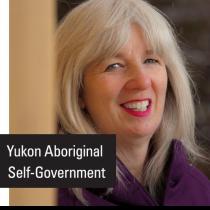 EPISODE 5
An interview with Lesley McCullough

Lesley McCullough has extensive legal and policy experience in governance and Aboriginal rights. She has worked for the Government of Yukon since 1992. Before becoming acting Assistant Deputy Minister of Courts and Regulatory Services, she held a variety of positions at the Government of Yukon's Land Claims and... 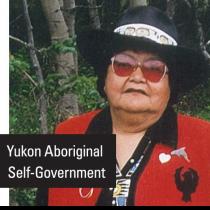 EPISODE 6
An interview with Doris McLean

Doris McLean is an outspoken leader and advocate whose work has touched many aspects of Yukon life. Doris, whose Tagish name is Guna, has both Tlingit and Tagish ancestry and belongs to the Dakl'aweidi (killer whale) clan. Doris has worked tirelessly to help preserve the Tagish language and restore Aboriginal rights. Doris... 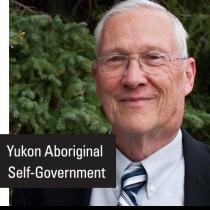 EPISODE 7
An interview with Hal Mehaffey 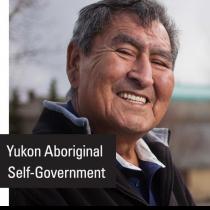 EPISODE 8
An interview with Robert Hager

ROBERT Hager grew up following traditional pursuits such as hunting, fishing and trapping. As a citizen of the First Nation of Nacho Nyak Dun, Robert is proud of his First Nation's history of self-government. His passion for self-government was one of the key aspects of his long and fulfilling political career.  Robert... 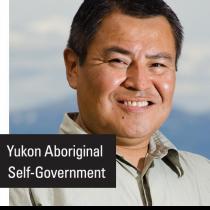 EPISODE 9
An interview with Joe Linklater

Joe Linklater is a seasoned political leader and program manager with considerable experience in building and implementing public policy and First Nation self-governance. He held the position of Chief of the Vuntut Gwitchin First Nation from 1998 to 2010. Joe has contributed to successful intergovernmental relations at the... 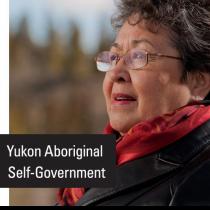 EPISODE 10
An interview with Adeline Webber

Adeline Webber has worked tirelessly toward the recognition and acknowledgement of Aboriginal women's rights. Adeline, a Teslin Tlingit Council citizen whose Tlingit name is Kh'ayàdê, spent a considerable portion of her career working in the federal public service, including serving as the Yukon district director of the...